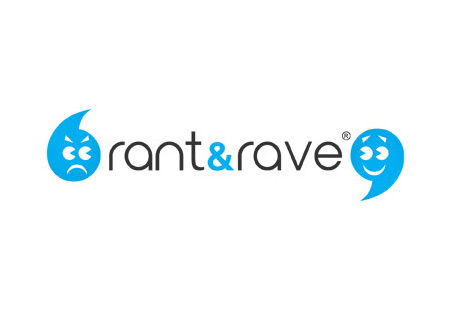 Rant & Rave provide customer engagement solutions with a difference. Relied upon by half of the FTSE, the Rant & Rave Platform enables brands to proactively communicate with and gather fast feedback from their customers. Helping them to reduce effort, take real-time action and transform their customers into engaged Ravers.

After University, Paul worked in Zimbabwe for 2 years with VSO. After that he worked for a few years in the travel industry (airlines and ferry companies) in marketing and general management roles. Paul then moved to Direct Line where he started off in a project management. He was then seconded to Tesco to start their Car Insurance business with Tesco Personal Finance (now called Tesco Bank) where he was Head of Insurance. Paul then returned to Direct Line as Head of Car Insurance before moving back to Tesco Bank as Commercial Director of Tesco Compare, and then to Renaissance Insurance in Russia as VP for Motor Insurance. He finally then moved to Chaucer as Head of Chaucer Direct. After the acquisition of Chaucer Direct and Chaucer Insurance by Markerstudy, Paul became the Group Head of Direct, overseeing Chaucer and Zenith Direct.

Natalia Konstantinova is a great enthusiast with over 10 years' experience in the application of Natural Language Processing, Artificial Intelligence, IT and machine learning technologies to real world problems. She got her PhD from the University of Wolverhampton and worked in various fields such as machine translation, ontologies, information extraction and currently dialogue systems and chat bots. She is currently a lead software engineer in the R&D department of First Utility, the UK's largest independent energy provider, supplying gas and electricity to around one million UK homes.

Natalia is a strong believer that modern technology can transform businesses and our everyday life.

As Chief Revenue Officer, Phil is responsible for driving the growth of Rant & Rave both at home and abroad, working closely with current customers to develop their businesses and welcoming new brands to the Raveolution. With more than 15 years’ experience in the tech industry across platforms such as e-commerce, web analytics, social marketing and retail, Phil’s extensive experience has helped to transform many start-up tech businesses into high-profile brands.