Navigating a new era of digital transformation in banking and insurance

Thriving as opposed to surviving: optimizing digital innovations to succeed in a post-pandemic future

We’ve put together a truly brilliant panel for your enjoyment…. including the Chief Technology Officer at Direct Line Group, the Head of Personal Distribution at Virgin Money and Forrester’s Senior Analyst.

Watch or listen to the discussion to get the latest insights on how you can thrive in the new digital landscape: from the strategies necessary to flourishing in the API economy to tips on delivering empathy and proactivity on digital channels, find out how infrastructures, cultures and strategies will need to adapt to prosper in a new world. 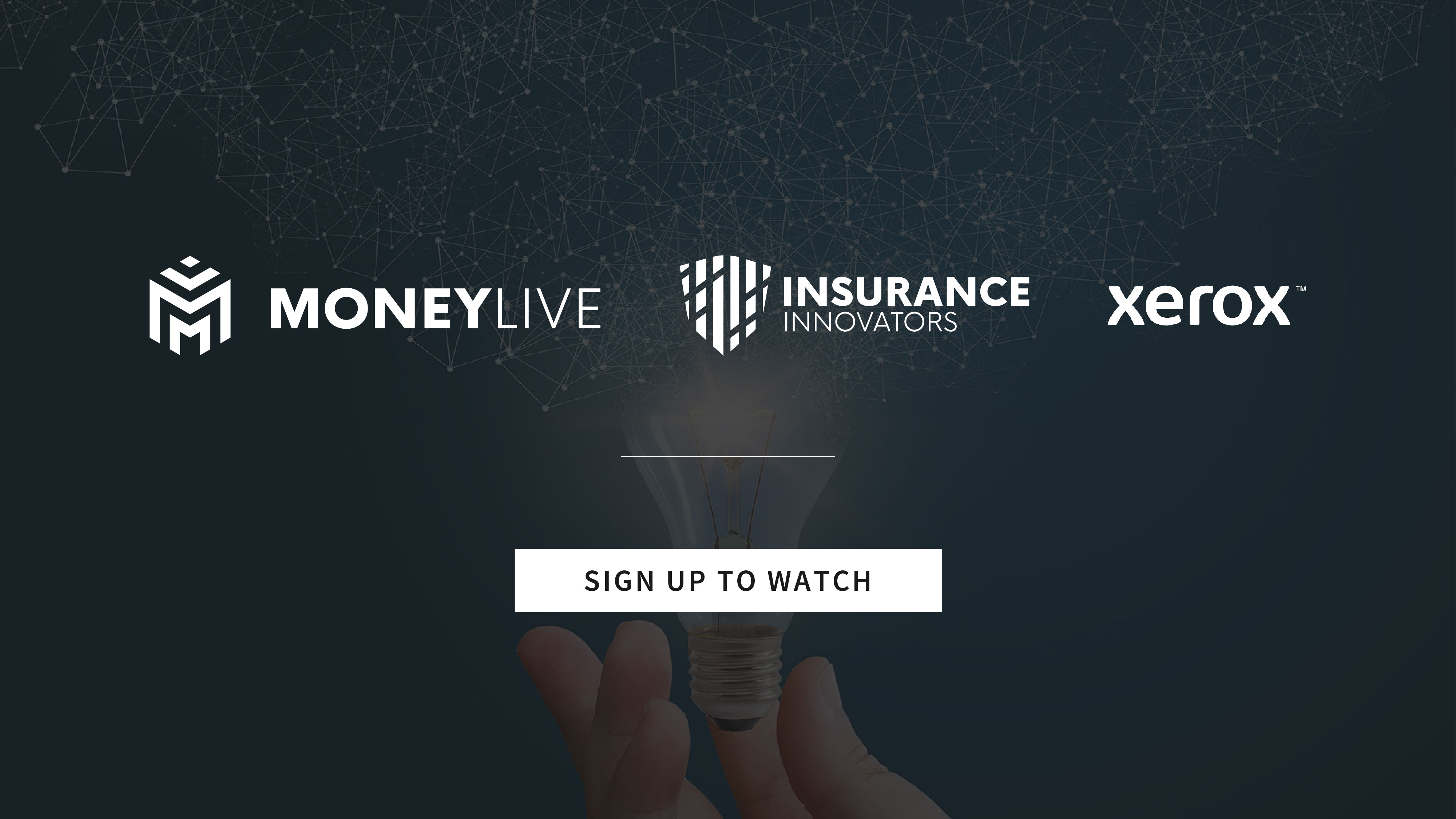 Xerox Corporation  makes every day work better. We are a workplace technology company building and integrating software and hardware for enterprises large and small. As customers seek to manage information across digital and physical platforms, Xerox delivers a seamless, secure and sustainable experience. Whether inventing the copier, Ethernet, the laser printer or more, Xerox has long defined the modern work experience. Learn how that innovation continues at xerox.com.

Sarah Greasley is Chief Technology Officer for Direct  Line Group, and leads the teams responsible for technology strategy,  architecture and innovation across the group. She is a highly experienced  technical executive and strategic leader, as well as having many years of  experience of designing large complex architecture. She has driven the delivery  of the architecture to support DLG’s next generation platforms. She was  previously at Distinguished Engineer at IBM, and is a strong advocate of Women  in Technology across the industry.

Paul is Head of Personal Banking Distribution, responsible for managing the experience customers receive be it connecting with the bank via its store network, contact centre or mobile banking app. As well as leading the cultural transition required of all front line facing colleagues to deliver a truly Virgin experience, Paul has been instrumental in driving the digital transformation in not only the nature of the digital services customers can get access to, but the way in which these get built. Paul has more than 20 years’ experience in retail, business and commercial banking for some of the world’s largest financial services businesses, including Barclays and Capital One.

Susannah Streeter is a leading broadcaster and financial commentator who has anchored flagship BBC business news programmes on TV and radio and hosted major summits, conferences and events around the world.

Susannah is a hugely popular host and moderator, who has worked with governments, banks and other organisations,focusing on international business themes and challenges. Specialist topics include Business, the Environment, Digital Disruption, the Royal Air Force and Women in Business and the Armed Services.

As a senior investment and markets analyst,commentator and former business journalist, Susannah is a knowledgeable and highly-skilled interviewer who has quizzed leading business figures,politicians, entrepreneurs and economists on radio and TV, over 17 years at the BBC, and at live events.

Susannah is a fluent French speaker. While hosting the World Green Economy Summit in Dubai, she interviewed former President Francois Hollande in French and she has moderated major conferences in France as well as bilingual events in her role as UK representative for NATO’s Interallied Confederation of Reserve Officers.

Prior to specialising in business news, Susannah was a regular face on BBC Breakfast, reporting live from across the UK. She also reported for the consumer affairs programme Working Lunch and the BBC Budget programme.

Between 1997 and 2007, Susannah served in the RAF Reserve, joining 7644 Squadron, a media operations unit, where she rose to the rank of Squadron Leader.