Simple and secure: striking the right balance during the customer journey

Customers expect fast, simple and convenient digital interactions when dealing with service providers, and insurance companies are no exception to this. However, how do insurers balance delivering a straightforward, personalised service without impacting security or privacy?

Join our expert panel to discuss what practical steps insurers can take to foster simplicity and build trust throughout the customer journey. We will delve into how insurers can create the foundation to a delightful customer experience by using data strategies to connect ecosystems and create a single view of the user. We will also explore just how traditional insurers are keeping pace with new market entrants when it comes to CX. 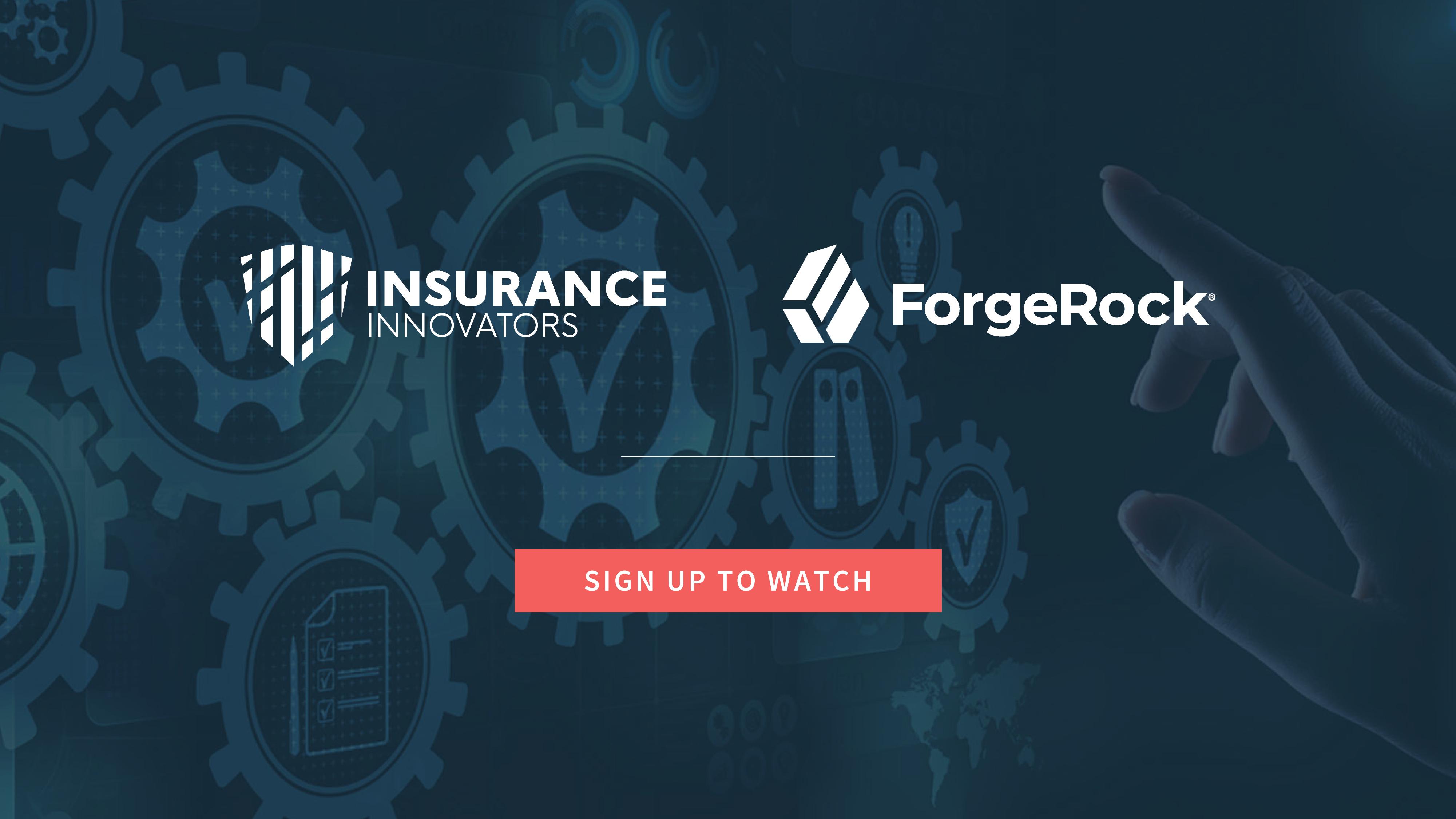 ForgeRock®, the leader in digital identity, delivers modern and comprehensive Identity and Access Management solutions for consumers, employees and things to simply and safely access the connected world. Using ForgeRock, more than a thousand global customer organizations orchestrate, manage, and secure the complete lifecycle of identities from dynamic access controls, governance, APIs, and storing authoritative data – consumable in any cloud or hybrid environment. The company is privately held, and headquartered in San Francisco, California, with offices around the world.

Yanna is a strategy and technology expert with extensive IT experience. She has successfully bridged the gap between business strategies and IT organisations, and has an established reputation in leading and delivering large-scale transformations.

Hallvardhas spent most of his 25-year long career as a management consultant with companies such as C-Bridge Internet Solutions, Accenture and EY. He has also served as the CIO of Vesta, where his role turned into creating the first nordic IT strategy of what is now Tryg. He is now the CIO of Frende Forsikring, who have taken a 4% market share in Norway in 10 years by focusing on customer satisfaction, simple and competitive products and a powerful distribution network that spans both digital and traditional channels. He focuses now on modernizing Frende's core systems to enable the ecosystems and business models that are evolving in our industry.

Dhananjay has worked at BUPA since 2014, where he joined from the BBC. He has also held Architect positions at Belron, Tesco and the UK Parliament. He is a business outcome-driven professional with a strong business acumen coupled with technology insight to help organisations transform, disrupt, and deliver growth. Dhananjay has a proven record in defining IT strategy and roadmaps that encompasses diverse technologies to create new business opportunities, improve customer engagements, automate business processes, and reduce IT operating cost. He is passionate about delivery with a deep understanding of diverse business domains and challenges (technology, cultural and process).

Paul O'Carroll leads ForgeRock's Insurance & Wealth Management vertical in the UK and focuses on helping clients deliver great digital experiences to their customers, colleagues and partners across all devices and channels.