Innovating for the ‘Next Normal’

We live in an age of continuous change and disruption. Traditional insurance models are being challenged and the need to innovate and to stay competitive is more important than ever. As we continue to deal with the impact of the Covid-19 pandemic, we explore how the industry’s approach to innovation has changed and how insurers are responding to the new customer demands and needs sparked by this most-recent disruption.

Tune in to this live streamed panel discussion to hear strategies for ensuring business-wide innovation, as this remains a priority as budgets are squeezed, and how getting the culture right means innovation efforts can be enhanced through the workforce. Our panel will explore what approaches and mindsets the top innovators in the industry are taking as we make our predictions for the ‘Next Normal’ in Insurance. 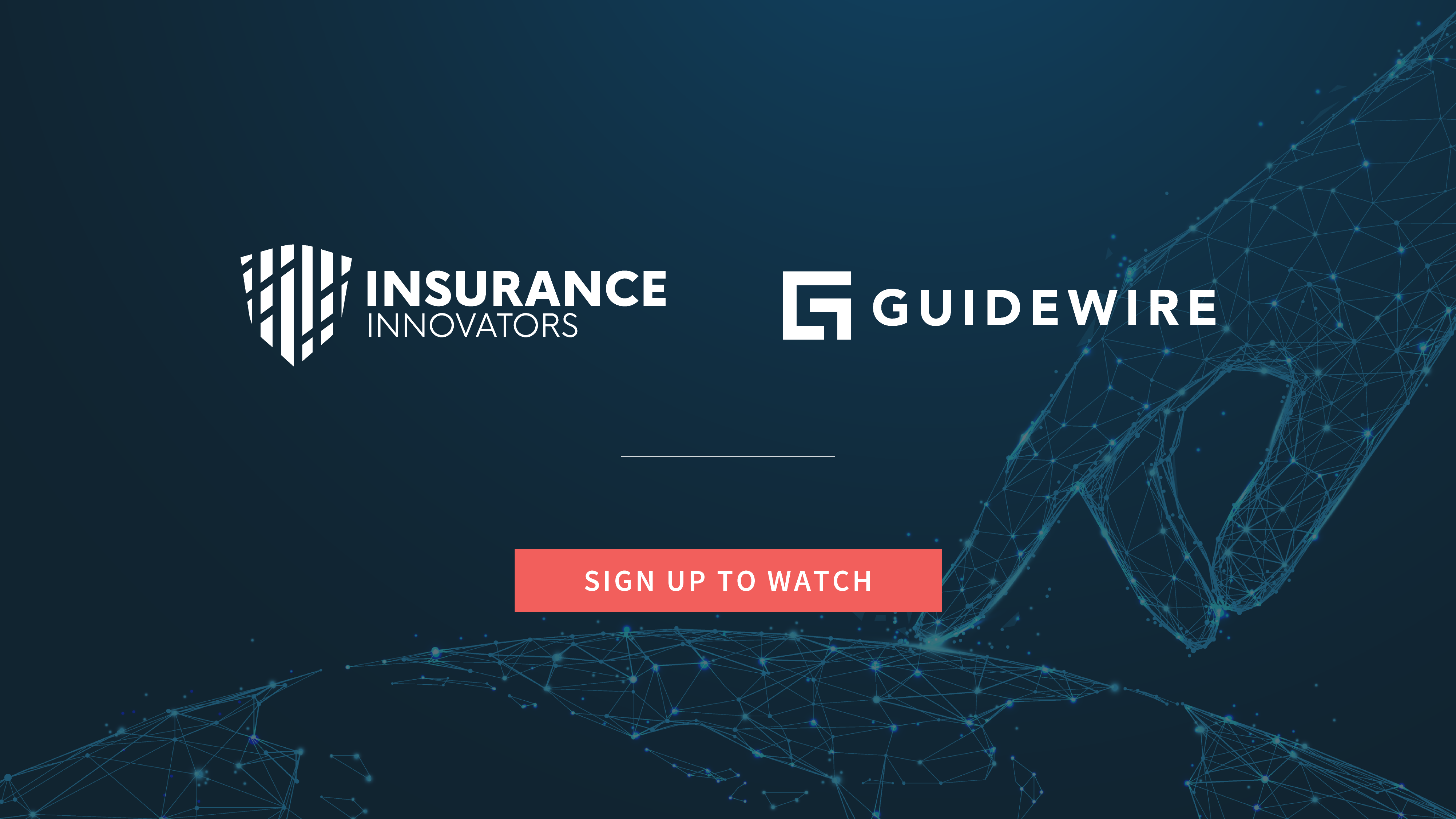 Guidewire is the platform P&C insurers trust to engage, innovate, and grow efficiently. We combine digital, core, analytics, and AI to deliver our platform as a cloud service. More than380 insurers, from new ventures to the largest and most complex in the world, run on Guidewire. As a partner to our customers, we continually evolve to enable their success. We are proud of our unparalleled implementation track record, with 1,000+ successful projects, supported by the largest R&D team and partner ecosystem in the industry. Our marketplace provides hundreds of applications that accelerate integration, localization, and innovation. For more information, please visit www.guidewire.com and follow us on twitter: @Guidewire_PandC. 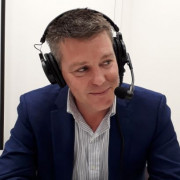 Mark Budd has been in insurance and banking and for over 20 years having worked at  HSBC, Aviva and now Zurich.  Mark currently heads up the Innovation  Foundry for Zurich in the UK and has a wealth of experience of working with  start-ups, new technologies and testing new propositions.  Mark was  Insurance Post’s Digital and Insurtech “Insurance Technology Leader of Year” in  2018 and his team have won numerous awards since the Innovation Foundry was  established just over 2 years ago. 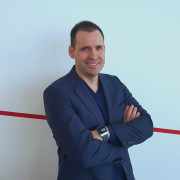 Steven was appointed Group Chief Digital Officer for Generali in April 2019 and has responsibility for driving Digital Transformation, Data Analytics and Innovation at a global level.

Steven joined Generali from RSA, where he designed and drove the digital transformation agenda across the Group. From 2015 to 2016 he was Chief Digital Officer at Zurich, driving digital transformation across its UK businesses, with focus on marketing, distribution, sales, underwriting & claims. Prior to that, from 2009 to 2015, he was Chief Digital Officer at Bupa, the international healthcare group, responsible for setting out their transformation ambitions, identifying new digital commercial opportunities, supporting and challenging business performance and establishing a series of centres of excellence to drive best in class customer experiences and business performance. In 2005 he took the role of Head of Online & ecommerce at Prudential PLC and before that he covered several roles at Barclays PLC, including Online Banking Director for the retail bank, where he oversaw the rapid development of its digital assets and capabilities.

Steven has a particular interest in start-ups and InsureTech. He is an ambassador for Momentum London and holds advisory roles for a number of start-ups.
Steven holds two Batchelor’s degrees: the first, in European Business from Brunel University in London, the second, in Financial Services from The University of Manchester (UMIST). He also has undertaken an Executive Leadership Programme at London Business School. 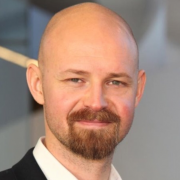 Valtteri is Head of  Innovation and Business Development at LähiTapiola.

39 years, father of a 8 year old daughter. Loves to fly fish and plays ice-hockey. Loves things that change the world, but works in an insurance company.

Laura Drabik keeps her finger on the pulse of insurance industry disruption to coach insurers on ways to innovate their business and achieve a competitive advantage. An experienced executive, presenter, and product strategist, Laura brings technological ideas from the field to life. She also inspires the next generation’s passion for insurance by advising insurtechs (100% of funds earned go to charity), organizing and judging community hackathons, and mentoring students in the community. At Guidewire, her contributions to spreading the word about insurance innovation include a highly respected blog as well as a series of panel discussion videos, a podcast interview program, and a TEDx  Talk—all highlighting the latest technological trends that are rapidly transforming the P&C landscape. Laura was named to Insurance Business America’s “Elite Women 2019” list, and she’s also one of the winners of the Silicon  Valley Business Journal “Women of Influence” award for 2019. 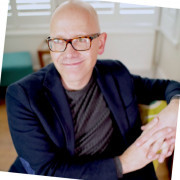